From 2012 to 2017, the Department of Defense found vulnerabilities in nearly all critical weapon systems under development. Mayhem for Code is a federally-recommended security solution for continuous, automated, accurate testing.

Security is About Getting
Ahead of Attackers 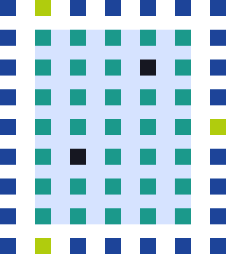 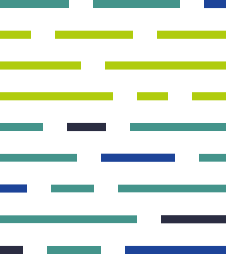 The National Defense Act calls for a report on the enhancement of software security for critical systems, recommending binary analysis and symbolic execution tools developed under the Cyber Grand Challenge of the Defense Advanced Research Projects Agency.

See What ForAllSecure
Can Do For You

Get a Personalized Demo