As part of the Mayhem Heroes program, ForAllSecure is visiting various university campuses. At the end of April, ForAllSecure hosted a day-long hackathon at Arizona State University where 181 students participated in the day-long in person training program. Demand for this in-person training was so high that a second, online training was scheduled soon after.  Over the next several weeks, the combined groups of ASU students contributed over 300 GitHub Open Source Software integrations for our Mayhem Heroes program.

Open source software is mission critical, but its security is severely under-tested. ForAllSecure is offering up to $2 million to meet these needs with its Mayhem Heroes program. Anyone who integrates Mayhem into a qualified OSS GitHub project will receive $1,000. ASU students arrived around noon and enjoyed pizza and soda before starting the day. 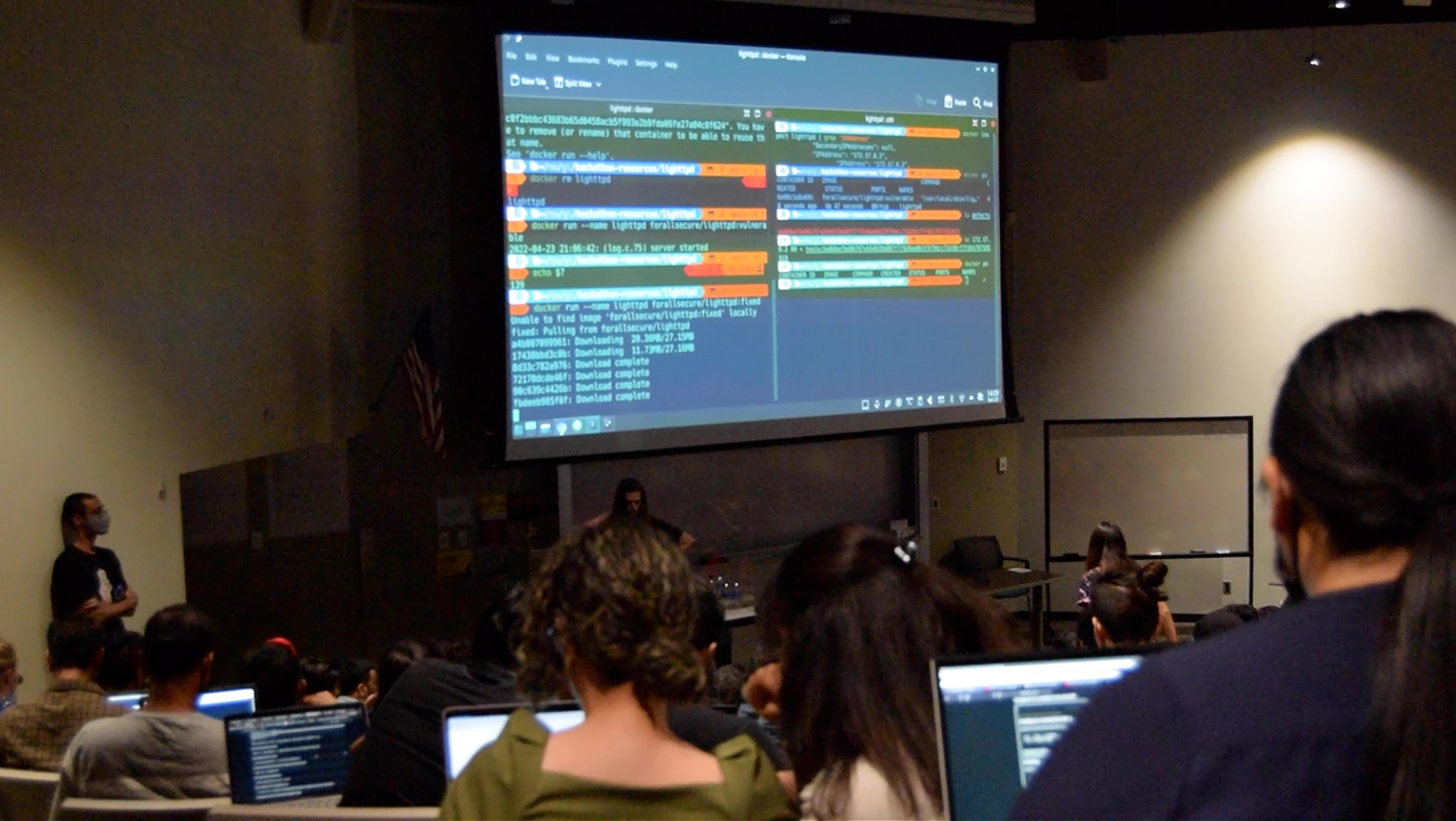 Students were first given a free version of Mayhem, and then introduced to the basic concepts behind fuzz testing, and given then given several examples to work through at their own pace or in groups. T.A.s were on hand to answer questions and help the students complete the exercises. 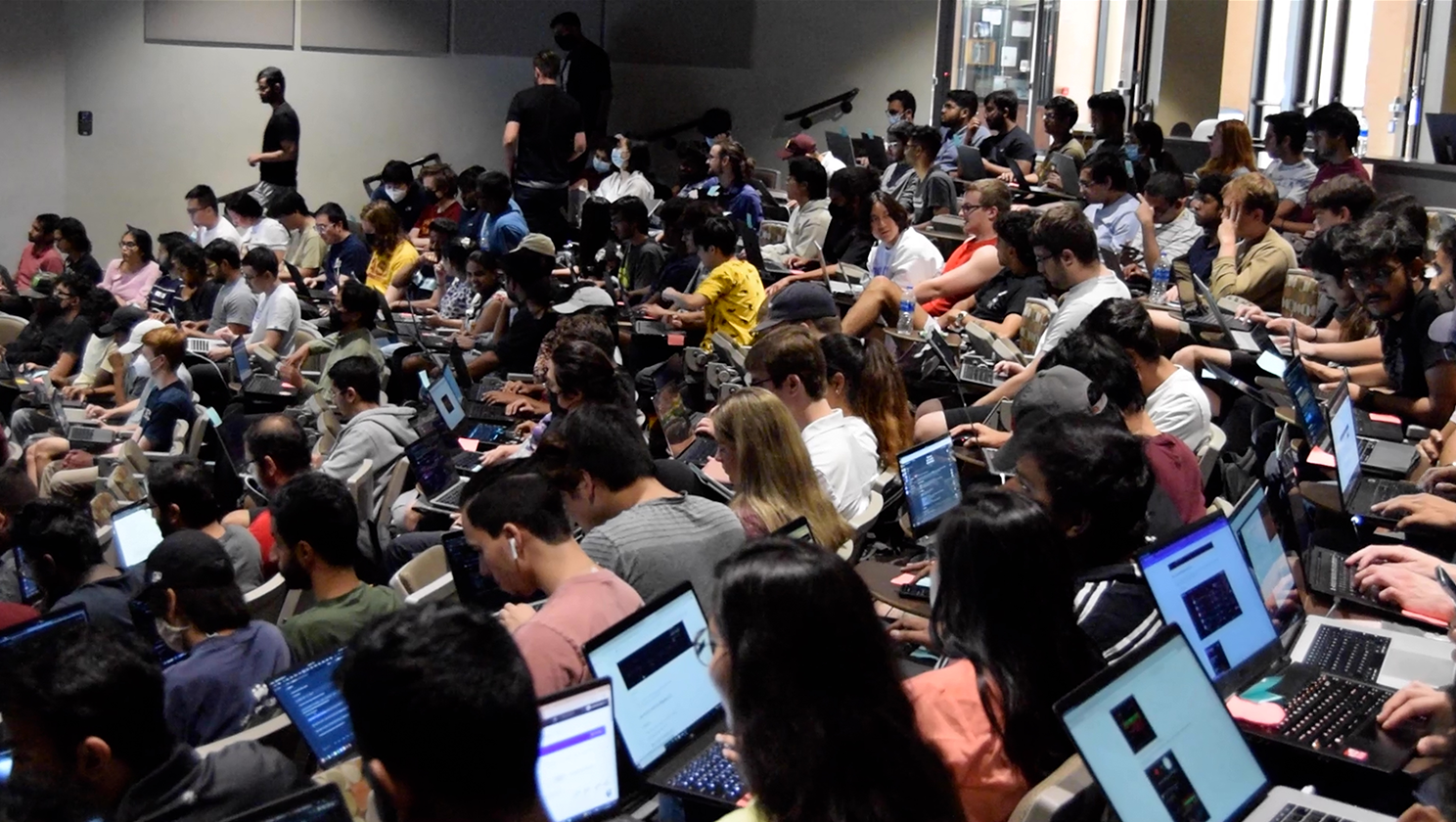 Next, students were introduced to Docker and GitHub Actions. As part of the Mayhem Heroes program, a successful integration of Mayhem into an open source software project on GitHub would result in a $750 bonus. If the repository is still continuously being fuzzed 30 days later, the student would receive an additional $250. 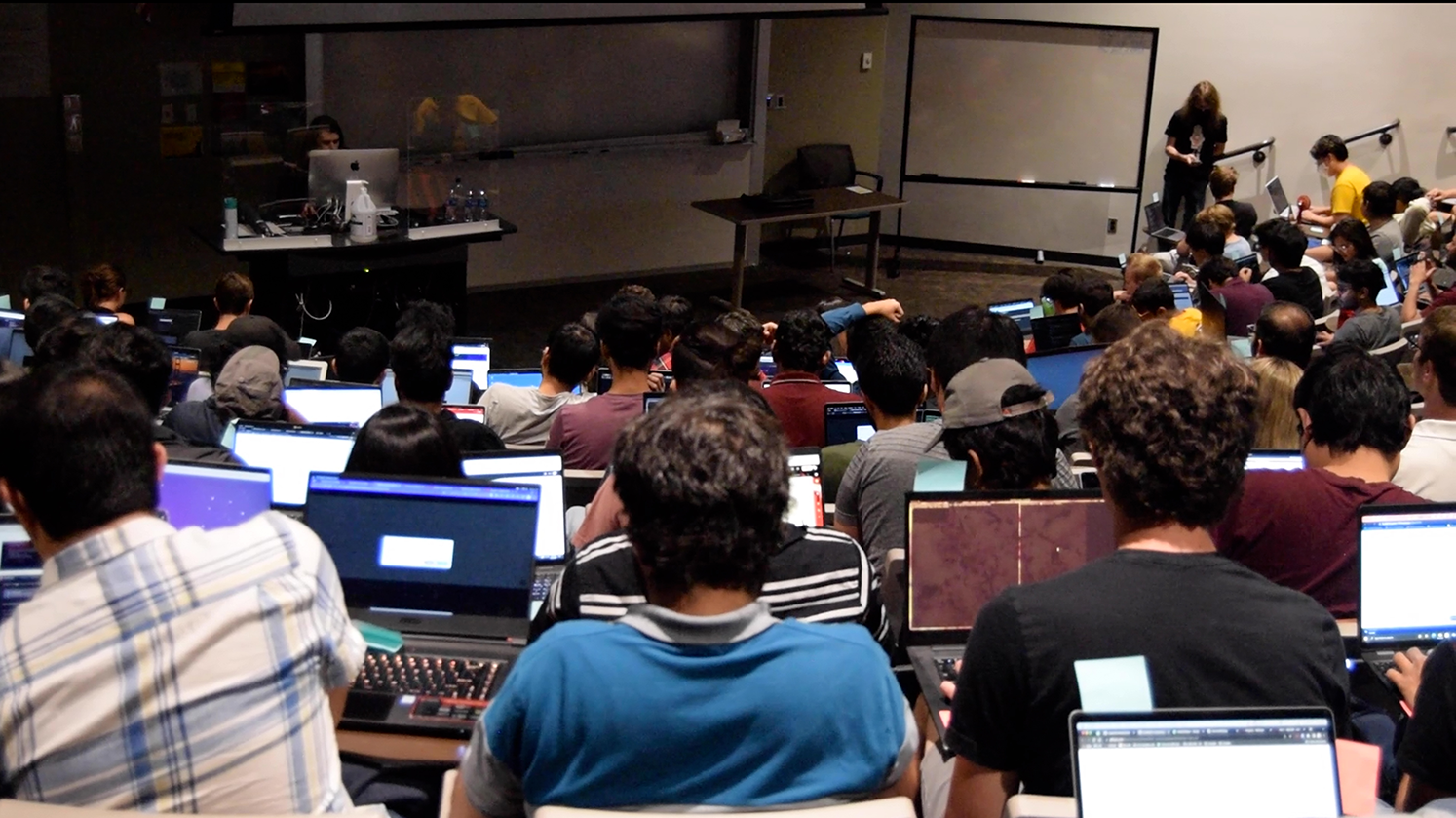 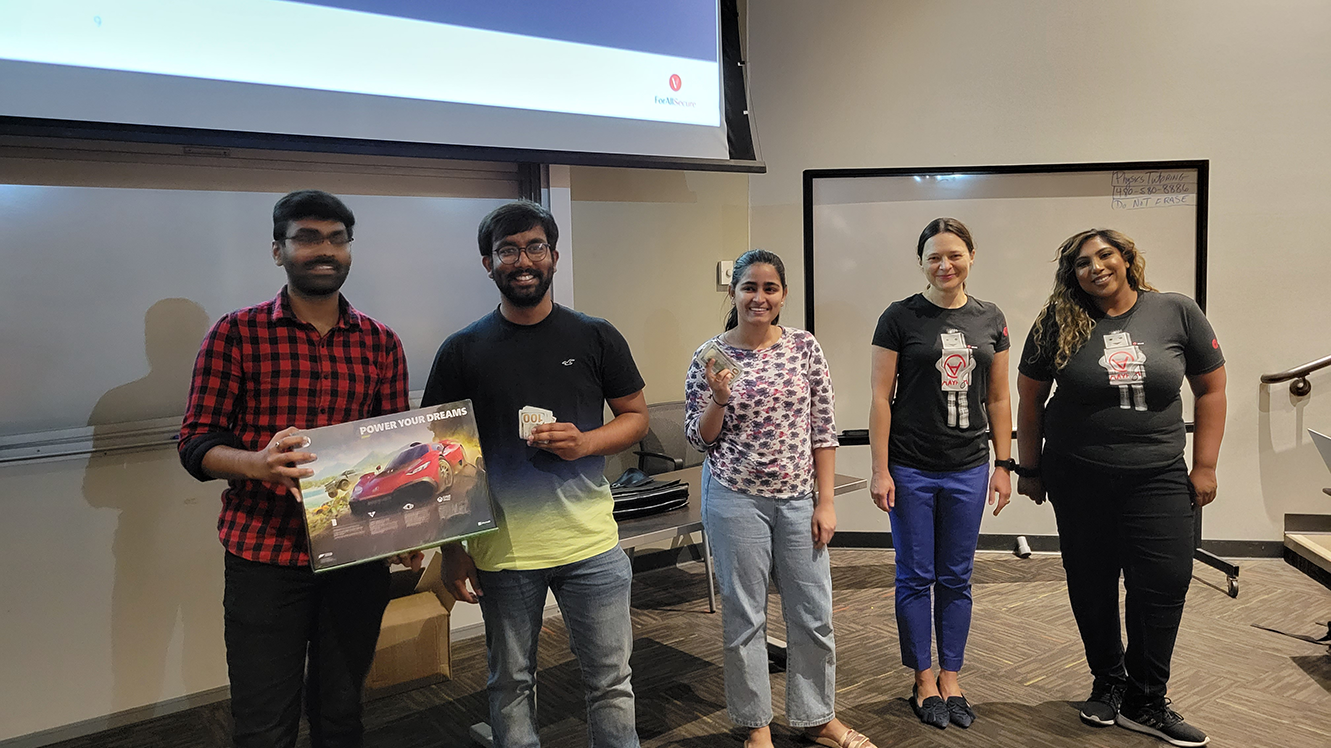 You don’t have to be a university student to join the Mayhem Heroes program. It is open to anyone who is eligible to work in the United States. Interested? You can get started here.