The Art and Science of Application Security Testing

What Is Vulnerability Software Testing?

What Is Automated Software Vulnerability Testing?

What Is Black Box And White Box Testing?

What Is Fuzz Hacking?

What Is Vulnerability Software Testing? 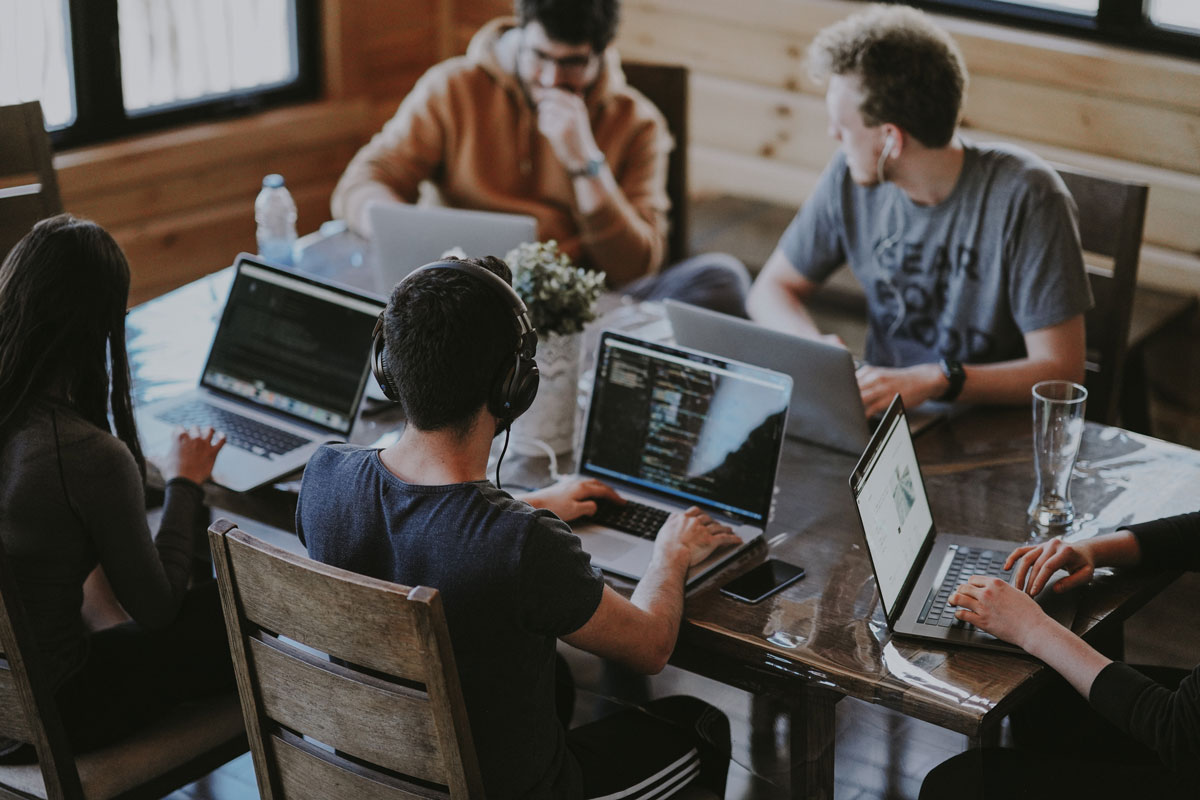 Traditionally, organizations use static analysis tools to parse the code for known weaknesses. These are categorized flaws in coding practices known as Common Weakness Enumerations (CWE)s. Or they use software composition analysis to find known vulnerabilities. These vulnerabilities are assigned by MITRE a number known as a Common Vulnerability Enumeration (CVE).

Fuzz testing looks at a third area: unknown or zero-day vulnerabilities. These are more dangerous in that if a bad actor should find one first, it could cause serious damage. Testing for unknown vulnerabilities should be included in your testing regime.

What Is Automated Software Vulnerability Testing?

In 2016, DARPA turned to hacking and sponsored a capture the flag (CTF) challenge, the Cyber Grand Challenge, to see whether machines could successfully find and patch software vulnerabilities. This was an automated version of a typical capture the flag competition, but it had wider implications. By automating redundant processes, developers should be able to do more.

What Is Black Box And White Box Testing?

Black-box (unknown) testing examines the functionality of an application without access to its internal structure or code. It can be applied to third-party binaries, for example.

A penetration test, or pen test, is an authorized cyberattack on a computer system. It is performed as a means of evaluating the overall security of that system, often with limited prior knowledge of the test. This is not to be confused with a vulnerability assessment which looks for known vulnerabilities in a system. Penetration testing services are typically time-boxed and therefore are not continuous.

What Is Fuzz Hacking?

A zero-day vulnerability refers to a bug or defect that has not been reported to the vendor and therefore does not yet have a workaround or patch available. These unknown vulnerabilities are valuable to malicious actors who can exploit these for years without detection. For example the Heartbleed vulnerability, which gave bad actors the opportunity to extract private information from websites, was in the wild for nearly two years before it was discovered.

New zero-days are continuing to be found. For example, no matter how strong we build our web browsers, that does not prevent hackers from trying to break new things in them. One researcher used fuzzing and other tools to successfully escape the Chrome sandbox. 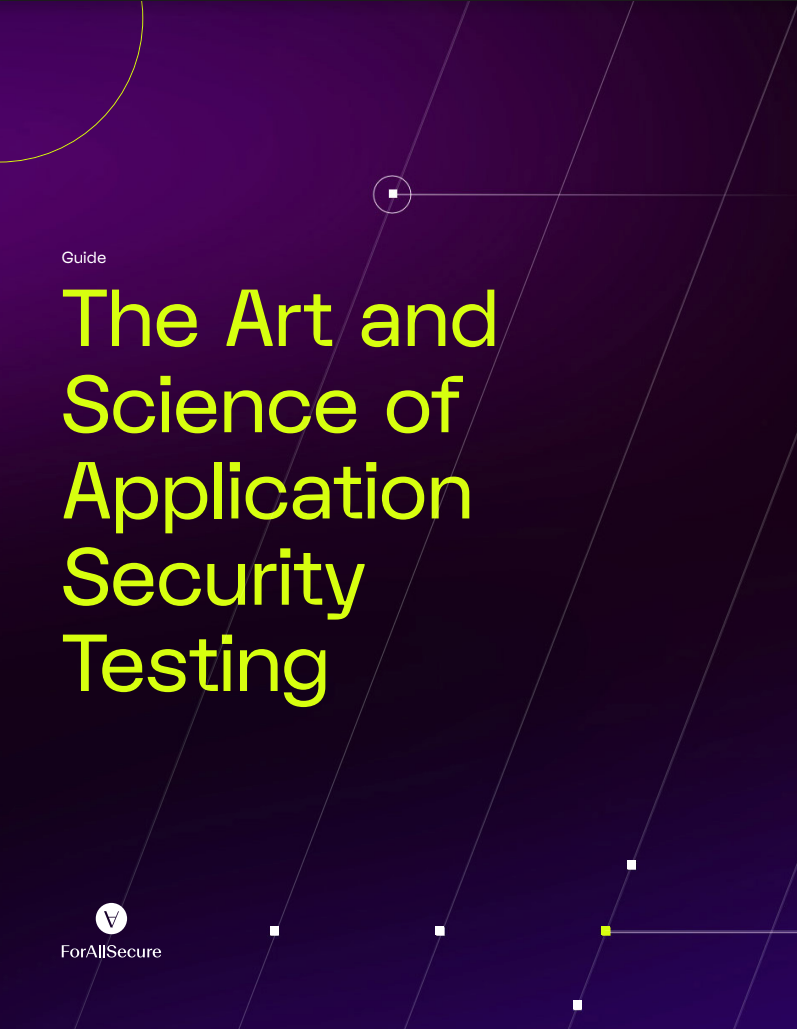